In 2001, a biopsy and laboratory work showed that I had a kidney problem.  After much investigation I was diagnosed with membranous nephritis.  The critical number in this type of problem is protein-creatinine ratio.  The bigger the number the bigger the problem.

The Nephrologist informed me due to my age and gender, I should not expect it to just go away. 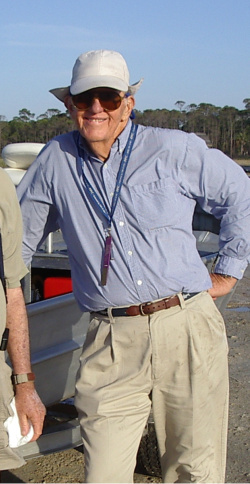 He prescribed a heavy duty medication.  For a time it worked, then the ratio began to rise again.  A change of medication didn't seem to help.

The doctors then began talking about some really potent and dangerous drugs.  Anytime I asked about diet I got nowhere.  I was told just to eat a normal diet.

So I refused the medication and began this low protein diet (35 - 40 g. day).  I thought being a vegan would be terrible, but it is not so!  The ratio began dropping and after one year it stands at .29.  When the diet started working well, I was told it was a "spontaneous remission."

The list of iatrogenic problems (any adverse condition in a patient resulting from treatment by a physician or surgeon) I incurred along the way:

1.  Cleveland Clinic missed the protein in the urine completely.

2.  The biopsy almost killed me.  I lost 3 - 4 units of blood in a few minutes and wound up in intensive care.

3.  I turned into a "zombie" from the powerful drugs which also may have been the cause of a stroke.

Well, that was over 2 years ago.  My lab report (every 3 - 4 months) slowly got better and my doctor continued to reduce the medication.

The last test was totally normal.  The doctor was amazed at the reversal, and said he had never seen anything like this happen before.  Currently, I take nothing for the nephritis.

In addition, a narrowed carotid artery has opened up considerably with nothing to thank but the diet.