The vegetable farmers do not get the benefits of the meat and dairy transfer payments even though plants provide all the protein one would need. Plant protein has been proven to be healthier and more plentiful.

These Hippos don't seem to be worried about their next meal! Plant protein made the hippos. We must learn from them.

The transfer of the sun's energy into plants sustains all life on spaceship earth. If you stop to think about it, where do the largest animals on earth get their protein? Elephants, rhinos, giraffes, and cows get all their protein from plants, and they don't lack muscle or bone.

Photosynthesis in the oceans create phytoplankton that makes possible the mammoth whales and whale sharks and ultimately everything living in the water.

The by-product of all of this plant formation is oxygen that makes it possible for all of us in the animal kingdom to exist. Carnivores exist because of the plant eating animals they consume.

Animal Protein Overload is Caused by the Protein Myth! 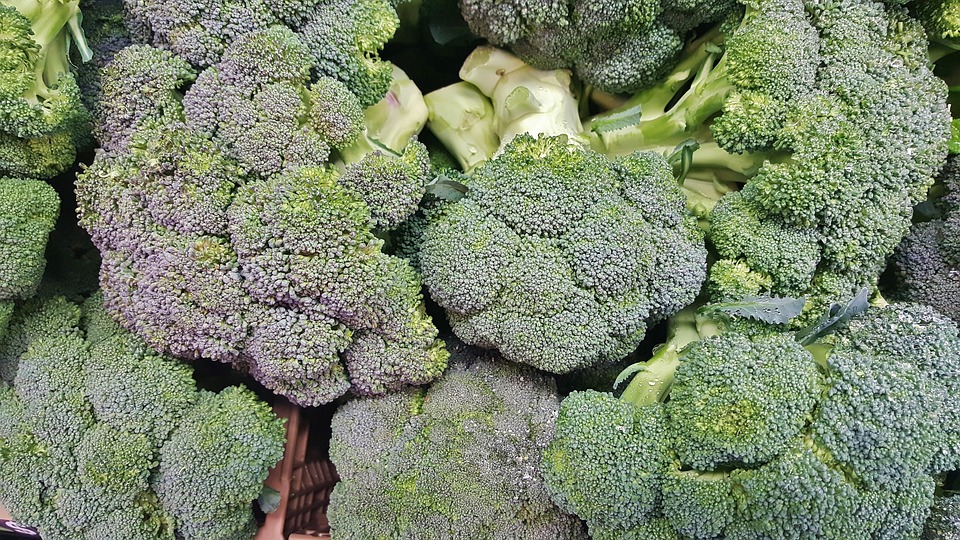 Plant as well as animal protein has all the twenty essential amino acids that support human existence. Take for example, broccoli has more than twice the protein in beef.

Americans are in animal protein over load and we are paying for it in massive healthcare cost and early death. The "diseases of affluence" that include the chronic disease of cancer, heart disease, and diabetes, find their roots in animal protein excess.

The China Study was the largest study ever done concerning man and his diet. This 25 year study found that if one consumed more than 10% animal protein, the chronic diseases of western civilizations started to appear later in life. Individuals could include 20% or more of plant protein and not suffer the maladies of the animal eaters.

Here again, plants are the chosen foods for a healthy body. 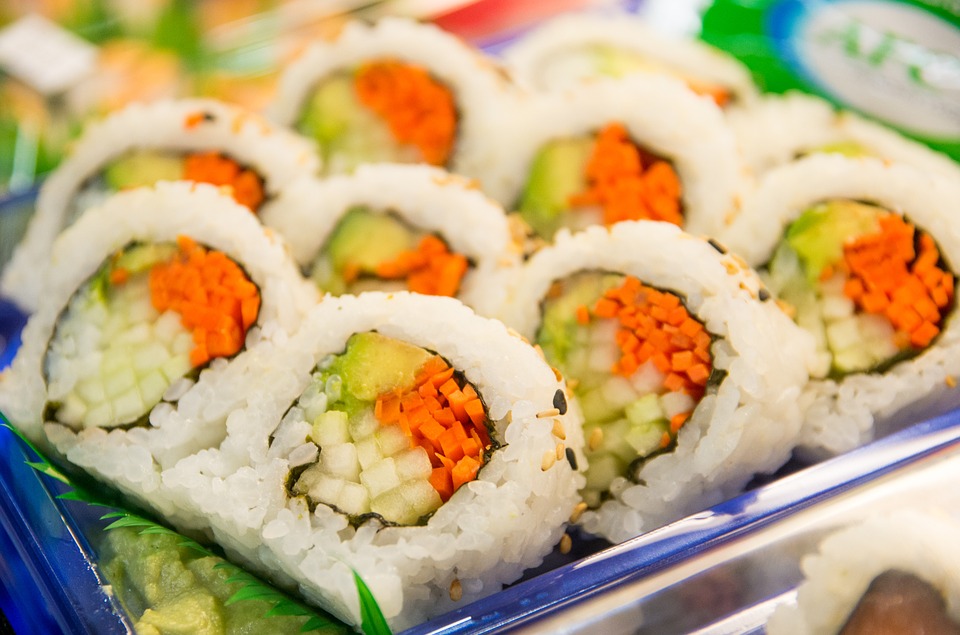 Plant food for a healthy body.

For thousands of years the countries of the Far East consumed diets that were largely plant based. They ate more plant-based calories than American by maintained a healthy culture and they got all the protein that was needed from various plants.

Japan for many years has been the leader in life expectancy with other eastern nations close behind. The USA today is far behind. However, the invasion of American food culture is dramatically changing the health of many of these Eastern countries. Their newfound affluence is demanding more animal products in the diet and, as a result, they are paying the consequences.

The Institute of Medicine's Food and Nutrition Board claims that 10 to 35 percent of your calories should come from protein. Above 10% for most individuals can be dangerous unless it is plant-based protein. National standards are a disaster! Data shows that the average woman is consuming about 152 percent and men almost 182 percent of the recommended dietary intake of protein.

A Real Life Story - In 2001, a biopsy and laboratory work showed that I had a kidney problem, and I was diagnosed with membranous nephritis. 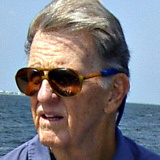 After a diet change, "the doctor was amazed at the reversal, and said he had never seen anything like this happen before."  Read more...

The amount of adequate protein needed by the body can differ based on age, sex and activity level. The recommended dietary allowance for adults over the age of 18 is 0.8 grams per kilogram of body weight per day. This means that a 150 pound person weighs about 68 kilograms. A 150 pound person needs to get about 54 grams of protein per day or 217 protein calories. This would represent 10% of a 2,170 calorie daily total food intake.

The whole idea of plant protein to be inferior to animal protein, which happens to be part of the protein myth, happened more than a century ago.

Researchers found that rats did not do well when eating veggies. They normally have about 10 times the protein in the breast milk of humans when they are not feasting on kale. Rats grow about 10 times faster than human babies. 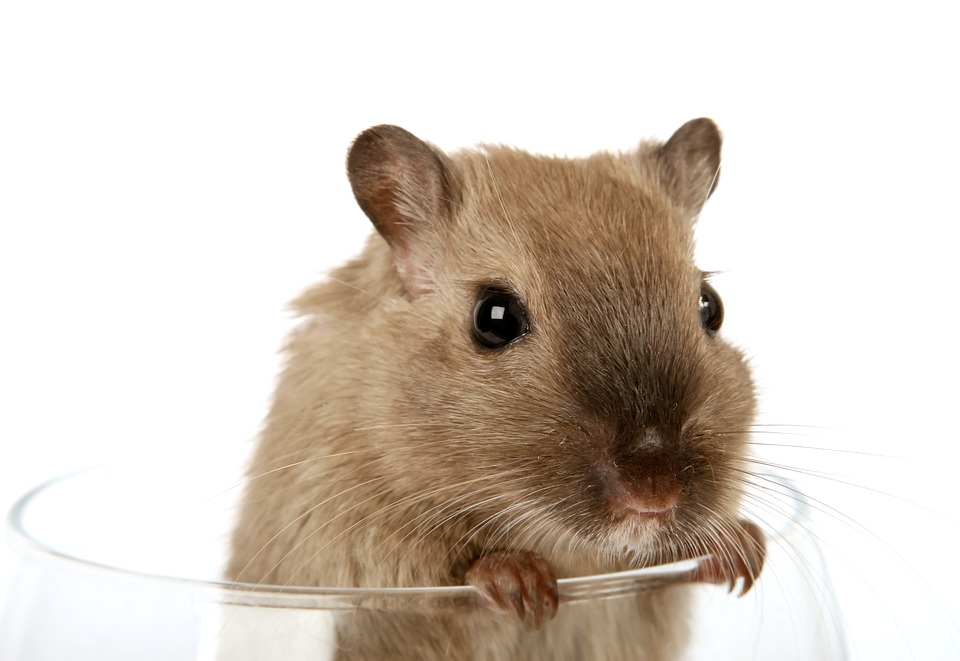 Human breast milk has 5% protein and is designed to grow the baby slowly and provide robust health. Looks like our requirements for protein are minimum rather than the excess recommended by government, medical, and the food industry. We are not rats!

With these unequal comparisons of rats and humans, researchers surmised that plant protein was lacking and if you looked to plant protein for health, you must combine various plants to gain proper protein. This thinking still circulates today even though this theory was debunked years ago.

When it come down to it, a whole foods plant-based diet provides more than enough protein to maintain a healthy mind and body. Have you ever heard of anyone in the USA suffering from a disease or sickness caused by a deficiency of protein in the diet. I don't think so.

As Michael Pollan has said, "If it came from a plant, eat it; if ii was made in a plant; don't"

Certainly you will find starvation in many places on the planet, but that's a different circumstance. It has been shown over and over again that cultures and people that restrict animal protein in the diet live longer than animal eaters.

The science of protein today has dispelled the protein myth. It's sad that the myth that you need animals to provide quality protein still resides in the marketplace and government standards. In our real world, there is no deficiency of protein, although the meat and dairy purveyors make extreme profits from the public's acceptance of these excessive ideas.